The final conference took place in Leuven (Belgium) and was organized by MEDITER.
The eduational programmes of PAST-TIMES were presented to the public.

A total of 85 people took part in the event. Many of them were interested in knowing the results of the project for reasons of age, migratory experiences, commitment in the socio-cultural field. Historically Belgium, and in particular in recent times the Flemish area, are affected by an important migratory flow coming from almost every part of the world.

This means that integration policies involve the whole population in some way, Belgian citizens and residents from other countries.

A large group followed all the works, with great satisfaction of the organizers who were able to count on a widespread local partnership to ensure the success of the initiative despite the COVID. A part of the participants was able to follow and participate in the discussion while at the same time being able to move freely within the large and welcoming area in which the Conference took place. 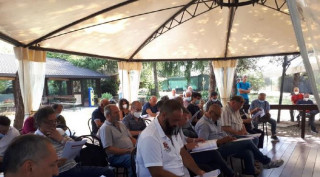 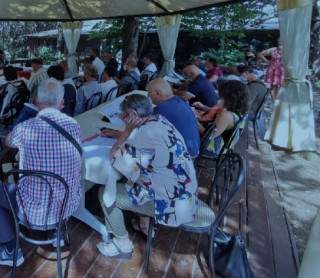 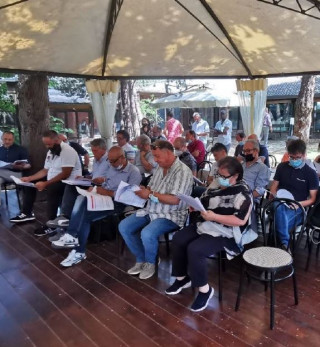